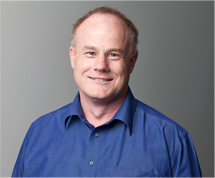 Garry has had over 30 years experience in electrical and control system engineering services, especially in the mining industry, and established Paradigm Engineers in July 2012. Garry was previously one of the owners of Logitech Consultants, which commenced operation in 1993. Logitech Consultants provided electrical and control systems engineering services and in 2007 merged with Camms to form LogiCamms. Garry continued on with LogiCamms as a Director and senior executive of LogiCamms. 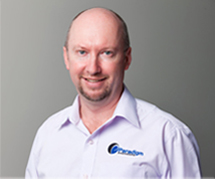 A skilled and competent Manager, Project Engineer and Engineer with more than 22 years industry experience throughout Australia, Andrew has worked in a wide range of industries including; natural resources, mining, ports and manufacturing.
Andrew has extensive knowledge and experience with the detailed electrical design and commissioning of materials handling plants including: Fixed plant substations, Reclaimers, Stackers, Shiploaders and Car Dumpers.